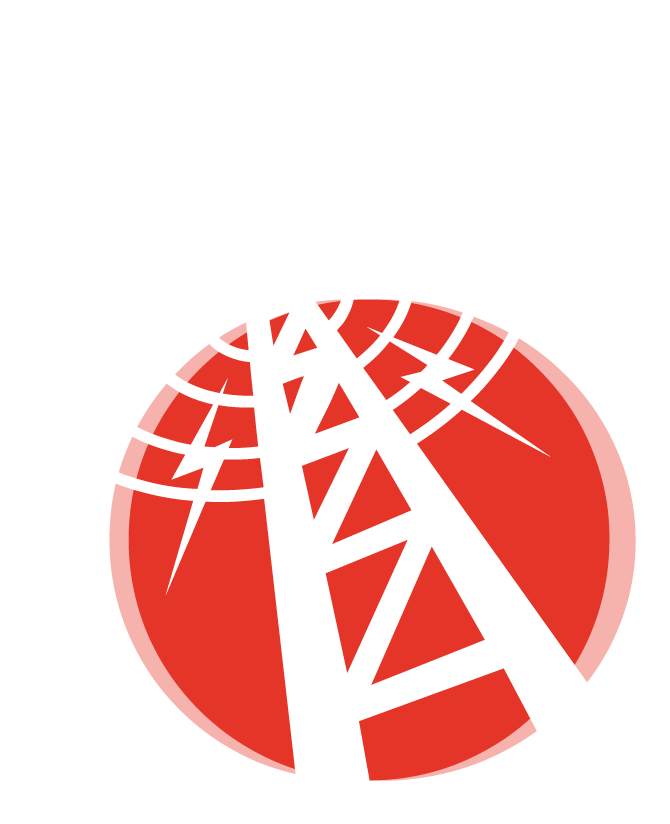 Channel X are one of the UK’s leading comedy and entertainment specialists, with more than a 30 year history of producing award winning programmes for all the major UK broadcasters.

The company specialises in scripted comedy and drama, comedy entertainment, and documentary. Channel X have worked with all the leading comedy talent in the UK for the last three decades.

The last few years have been some of the busiest in Channel X’s history. A few recent successes include; Detectorists is a multi-award winning BBC sitcom written and directed by Mackenzie Crook, and starring Toby Jones. So Awkward is a BAFTA and Broadcast Award winning hit CBBC series that will enter its sixth series by 2020. The Jam: About The Young Idea is the most watched Sky Arts music documentary of all time.

The company is currently in development with Comedy, Drama and Documentary projects for all major broadcasters and platforms.

While working together on Channel 4’s Soul Train Alan and Jonathan Ross formed Channel X as the company to produce The Last Resort.

Since setting up the company with Ross, Alan went on to become the executive producer for most of Jonathan’s shows including The Incredibly Strange Film Show, Tonight Witth Jonathan Ross and Americana. He also established himself as an outstanding comedy producer with Vic Reeves Big Night Out, The Unpleasant World of Penn and Teller and the award winning The Smell of Reeves and Mortimer.

As a BAFTA winning producer for Shooting Stars, Alan Marke has gone on to make shows for all the major broadcasters and digital stations; being equally at home with mainstream and alternative projects.

Jim Reid is Channel X’s Director of Programmes. After an extensive career in journalism as the editor of a music magazine, features editor of a left wing tabloid and a contributor to the Sunday Times, Guardian and Observer Jim started his TV career working on Channel X’s The Last Resort.

As a producer and devisor of entertainment formats and scripted comedy Jim has worked with most of the leading names in British television making shows as diverse as Eurotrash, Paul Zenon’s Magic Specials, Stupid Punts, Vic Reeves Examines, Modern Toss and Blunder.

Jim is overseeing Channel X’s push into the format markets of Europe, Asia and the US.

Gary Matsell is Head Of Production for Channel X and Channel X North. Since joining the company in 2006 we have not been able to get rid of him, despite trying. Gary has a diverse range of Line Producer and Producer credits in Scripted Comedy/Drama, Entertainment, Theatre, Stand Up Comedy, and Documentary. As Channel X’s Head Of Production he oversees all company productions and output, from financing to delivery, including BAFTA-winning CBBC sitcom ‘So Awkward’ and the fastest selling debut stand up DVD of all time ‘John Bishop: Elvis Has Left The Building’. He is also often directly involved in projects as a Line Producer, including multi- award winning BBC sitcom ‘Detectorists’, and Channel 4’s scripted comedy drama ‘Home’, amongst many others. 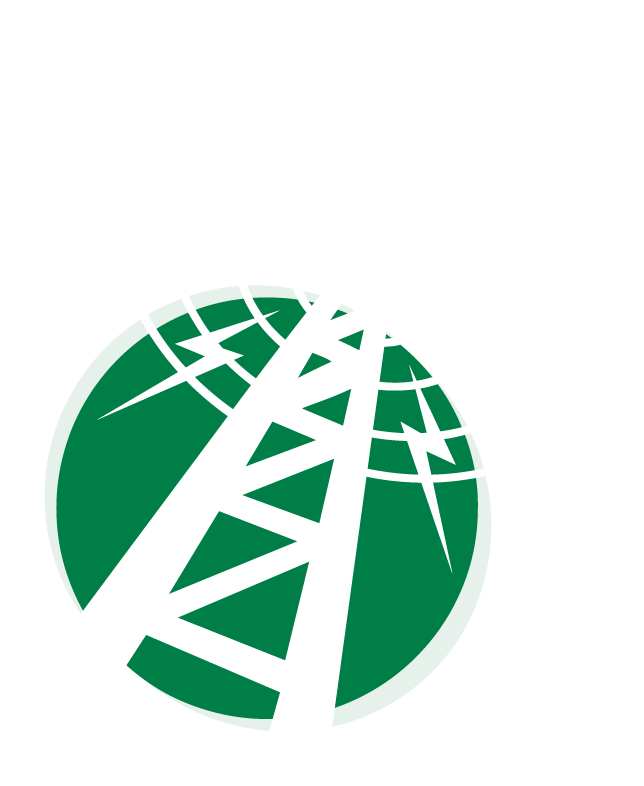 Channel X’s Manchester based subsidiary, Channel X North, has continued to build on recent success having produced shows for BBC Three, BBC4, BBC2, Channel 4 and CBBC. The Company has recently won multiple awards for BBC4 show Detectorists and CBBC’s So Awkward, which will air it’s fifth series this summer. The company continues to develop regional projects for all platforms.