A Word in Your Era

BBC2 8×30 1992 Panel Show, hosted by Rory McGrath
A Word In Your Era was a comedy panel show in which top talent are asked to become their favourite character from history and explain why they deserve to be immortal. Hosted by Rory McGrath, this show also featured future stars like Steve Coogan, Kathy Burke and Tony Slattery. 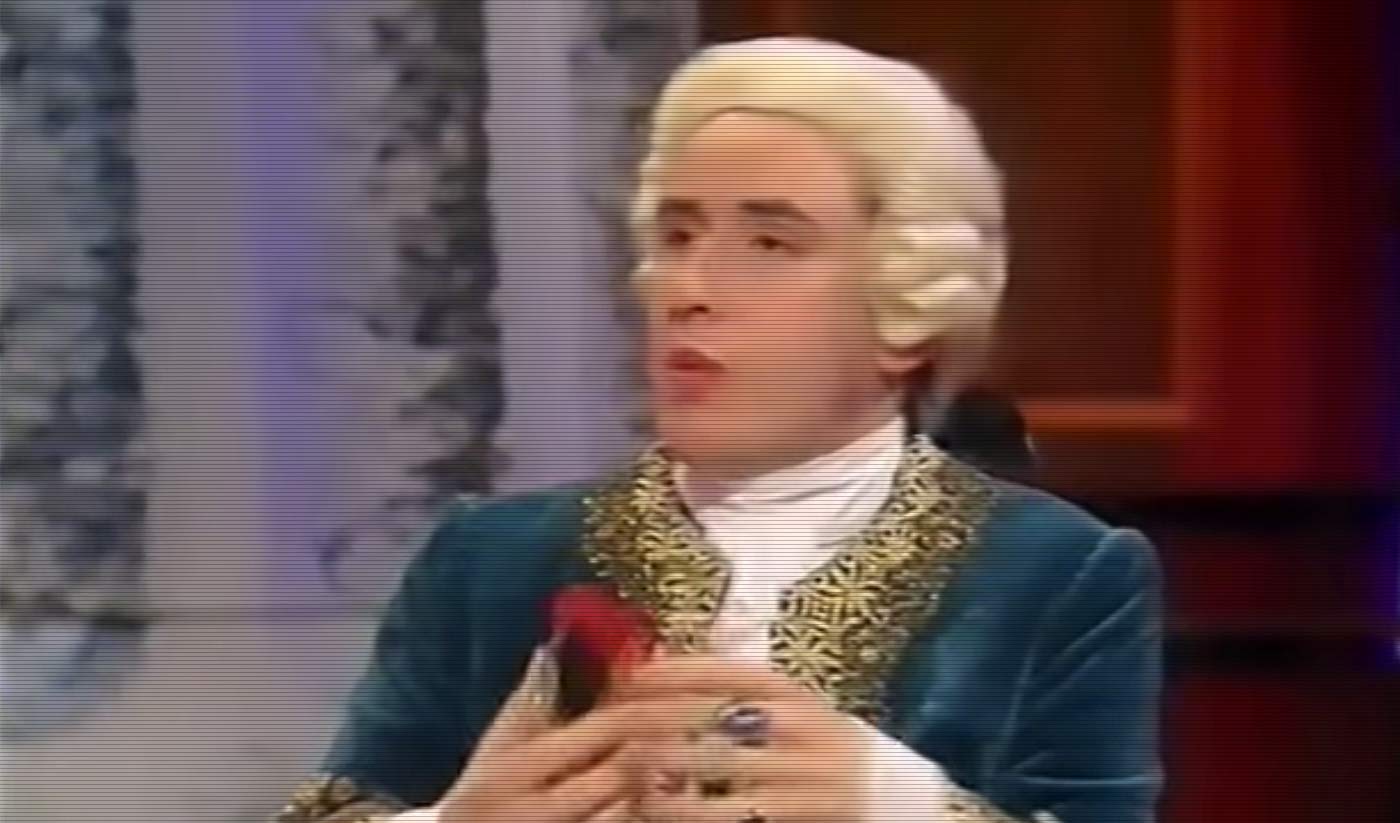