A real time road trip comedy Catterick tells the story of brothers Chris and Carl who have not seen each other for 15 years. The series deal with the first three hours following their reunion.
The brothers go on a desperate mission in search of Carl’s estranged son but things do not go exactly to plan… On the way they are pursued by a murderer, are mistakenly wanted by the police and become involved with a hotel proprietor who is searching for a vital part of his anatomy.
The show’s co-stars read like a who’s who of British comedy talent; Mark Benton Morwenna Banks, Matt Lucas, Reece Shearsmith and Charlie Higson. 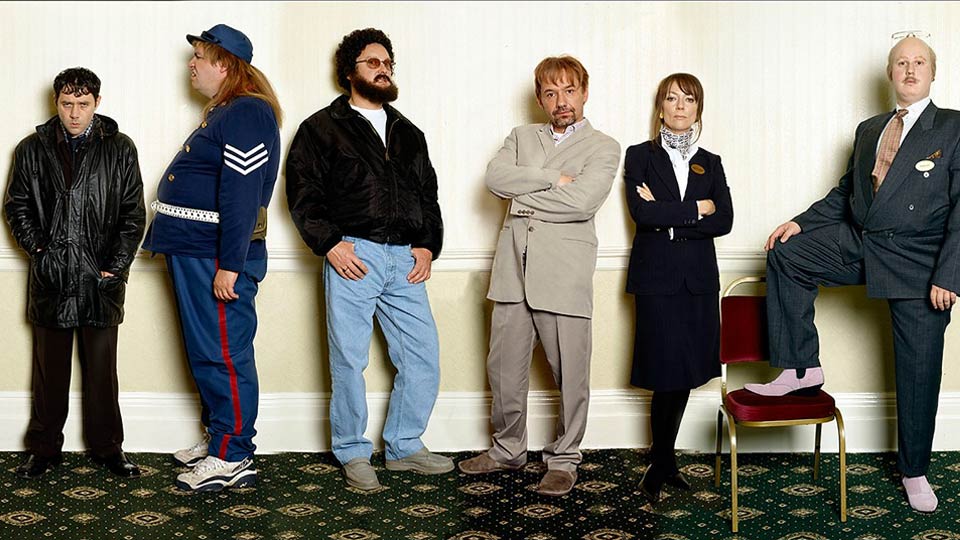