A stand-up comedy show that deals unashamedly in jokes and nothing but jokes.

In a thirty minute barrage of laughter John Bishop is joined in the studio by a host of comedians past, present and new including Jason Manford, Andi Osho, Tom O’Connor, Katherine Ryan, Jason Byrne, Stewart Francis, Jimmy Cricket, Rob Rouse and Jason Cook amongst others.

Meanwhile, cameras have travelled the length and breadth of the country to hear members of the public and celebrities alike tell us their funniest jokes. Throughout the series, we’ll hear from Robbie Williams, Freddie Flintoff and Jamie Redknapp, Warwick Davis, Robbie Savage, Davina McCall and many more.

John Bishop’s Only Joking is co-produced with Lola Entertainment. 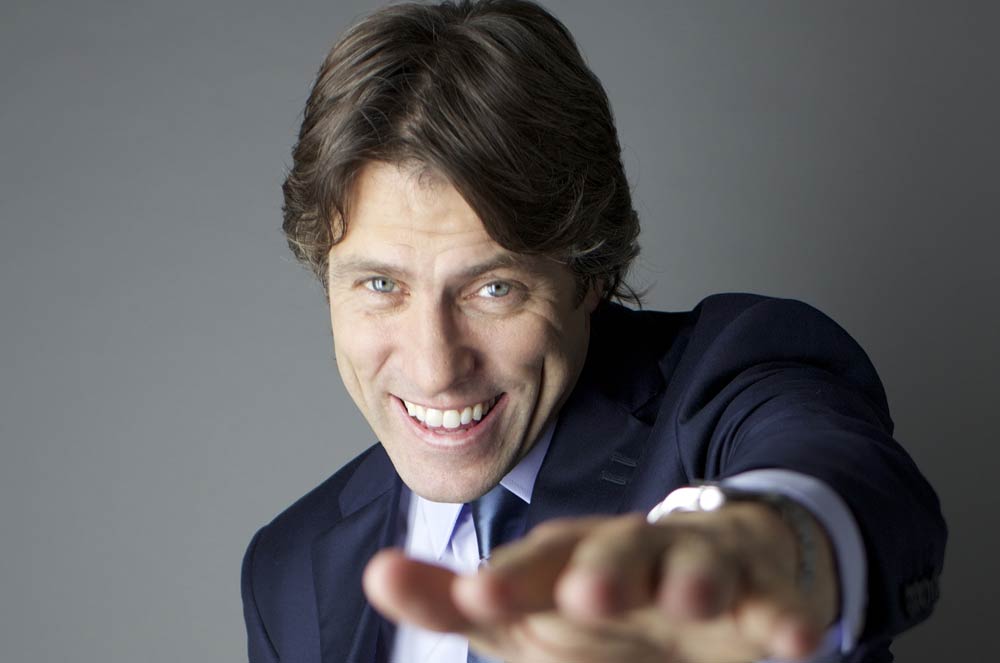