Lucas and Walliams – The Early Years

This show, put together with Channel X owned archive, features rarely seen footage of the stars of Little Britain before they became the megastars they are today. We visit Matt Lucas on the set of Shooting Stars as he plays Mr T and Uncle Fester in two classic sketches and chat to Matt and Dave before they go on tour with Sir Bernard Chumley’s Gang Show. 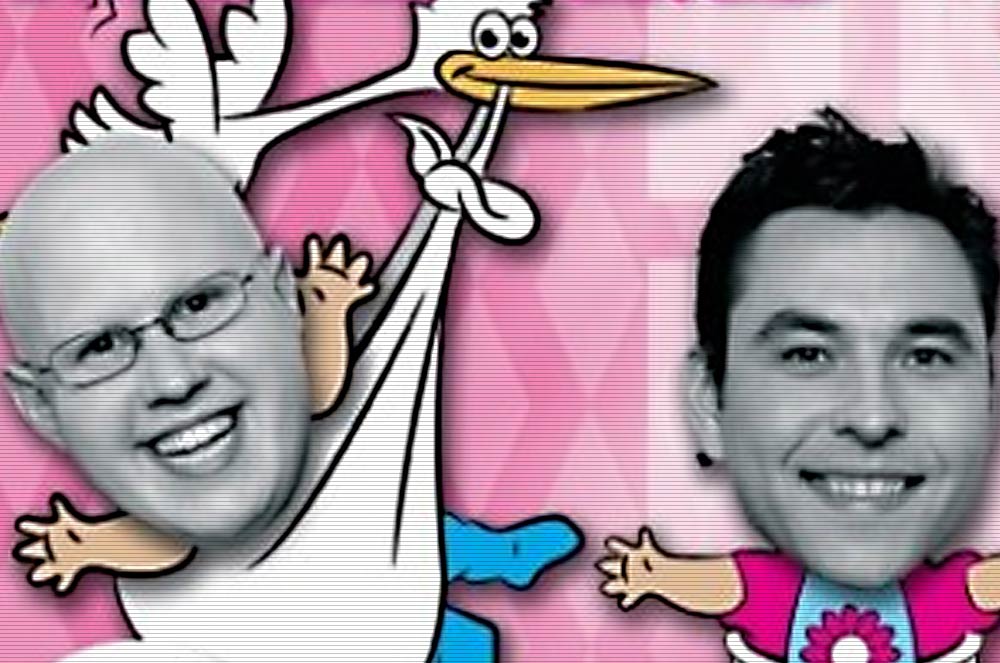