Comedy set in a` no win no fee’ law firm focusing on the admin team staffed by young people fresh out of college and making their way in the world of work.  Written by former lawyer David Isaac and starred Nigel Havers, Sian Reeves, Steve John Shepherd and a group of talented young actors from the North West. 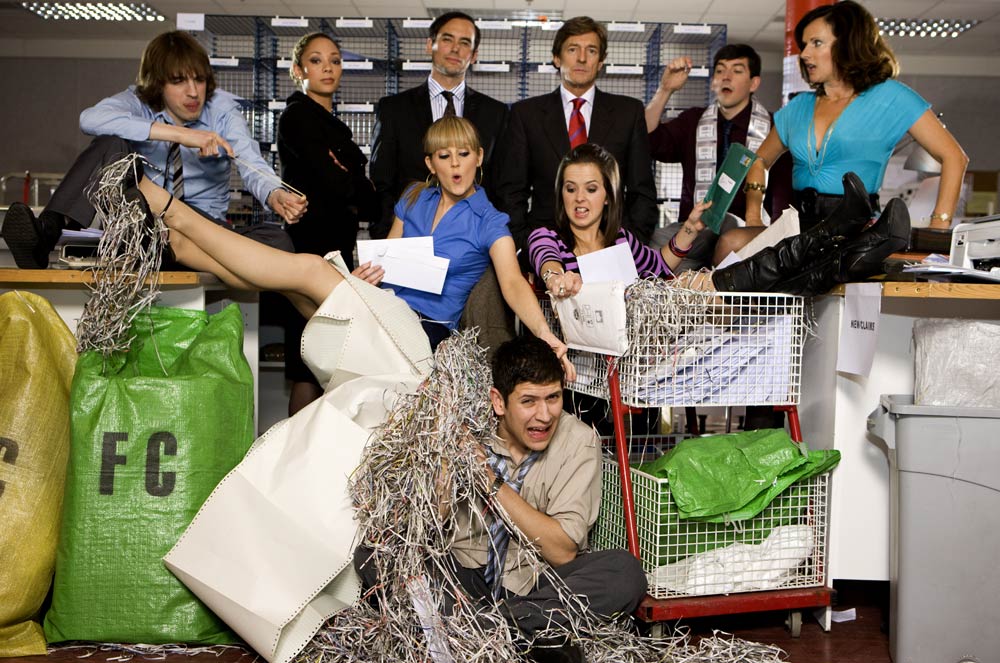