Based on the comic book by Jon Link and Mick Bunnage. “The stink of excellence in a world gone tits up.”
Critically acclaimed mix of animation and live action based on the popular comic book created by Jon Link and Mick Bunnage. Most popular characters include, Mr Tourette, Alan, Drive By Abuser and a bloke who turns into a giant red monster when he sees Alan Titchmarsh. The Daily Telegraph called it; 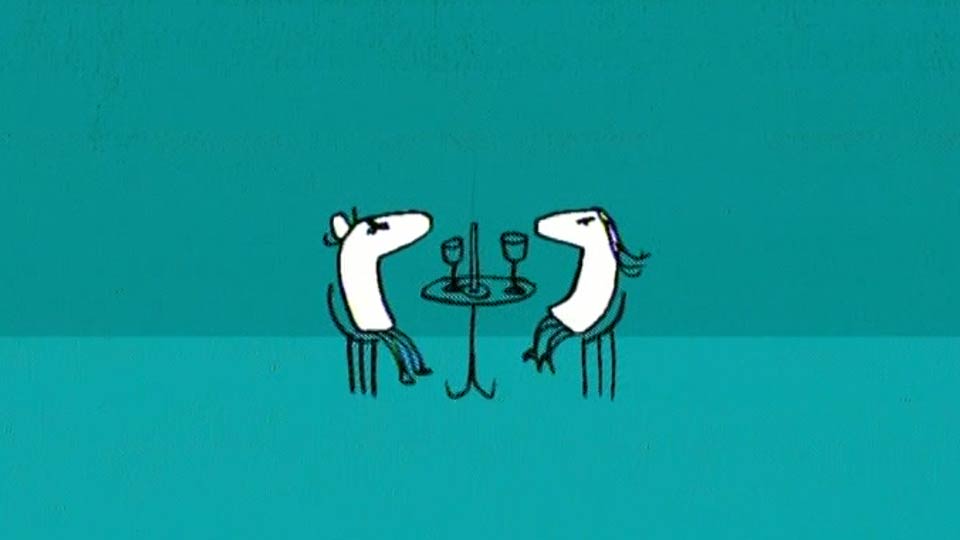