One for the Road

Alan Davies starred in this spoof travelogue that charted the globetrotting adventures of timeshare salesman Simon Treat. Each episode was presented as a video-tape that Simon mailed back to England detailing his current exploits. The location shooting and performance by the likeable Davies neatly captured the flavour of the celebrity TV travelogues the series set out to lampoon, and it gained an added dimension via the device of presenting the stories as the product of a hand-held camera, complete with jump-cut editing. 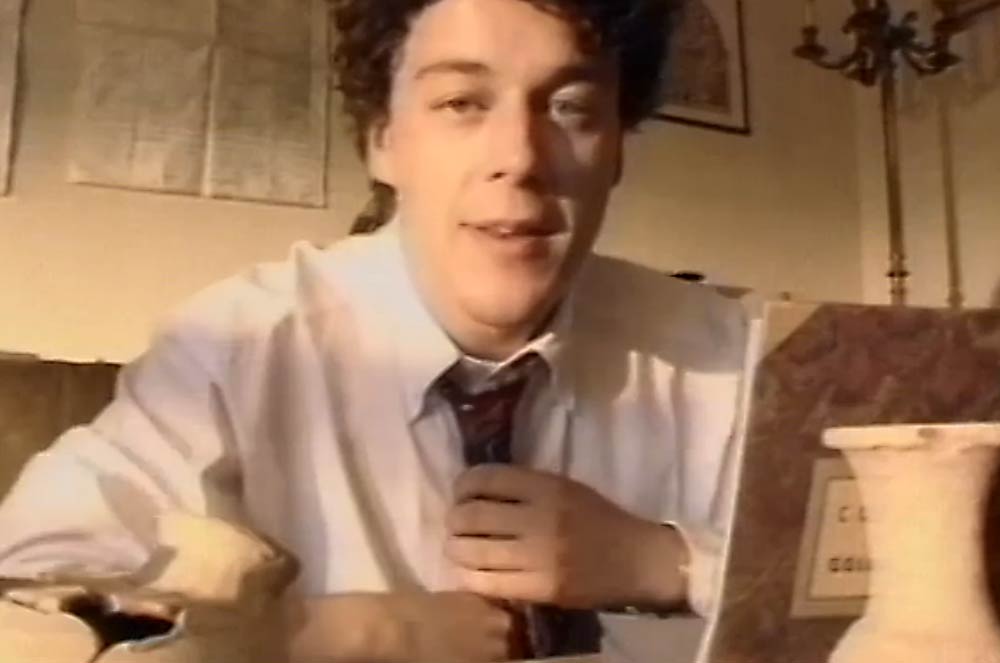