Imagine having The Morecambe and Wise Show back for an evening. For the last five years, Ian Ashpitel and Jonty Stephens have been delighting audiences with their stage versions of Morecambe and Wise. With two West End runs, a national tour and an Olivier nomination under their belts, they have come a long way from the tiny cabaret act they performed for their friends. Both performers have had long careers as character actors on screen and in theatre, and are familiar faces, if not names, to television audiences. Their slightly uncanny resemblance to Morecambe & Wise is just one of life’s stranger coincidences, given that they have been friends for decades. Written by Simon Nye, Rufus Jones and Dominic Holland, with additional material provided by Ian Ashpital and Jonty Stephens themselves. Produced by Adam Tandy, and executive produced by Alan Marke and Jim Reid. 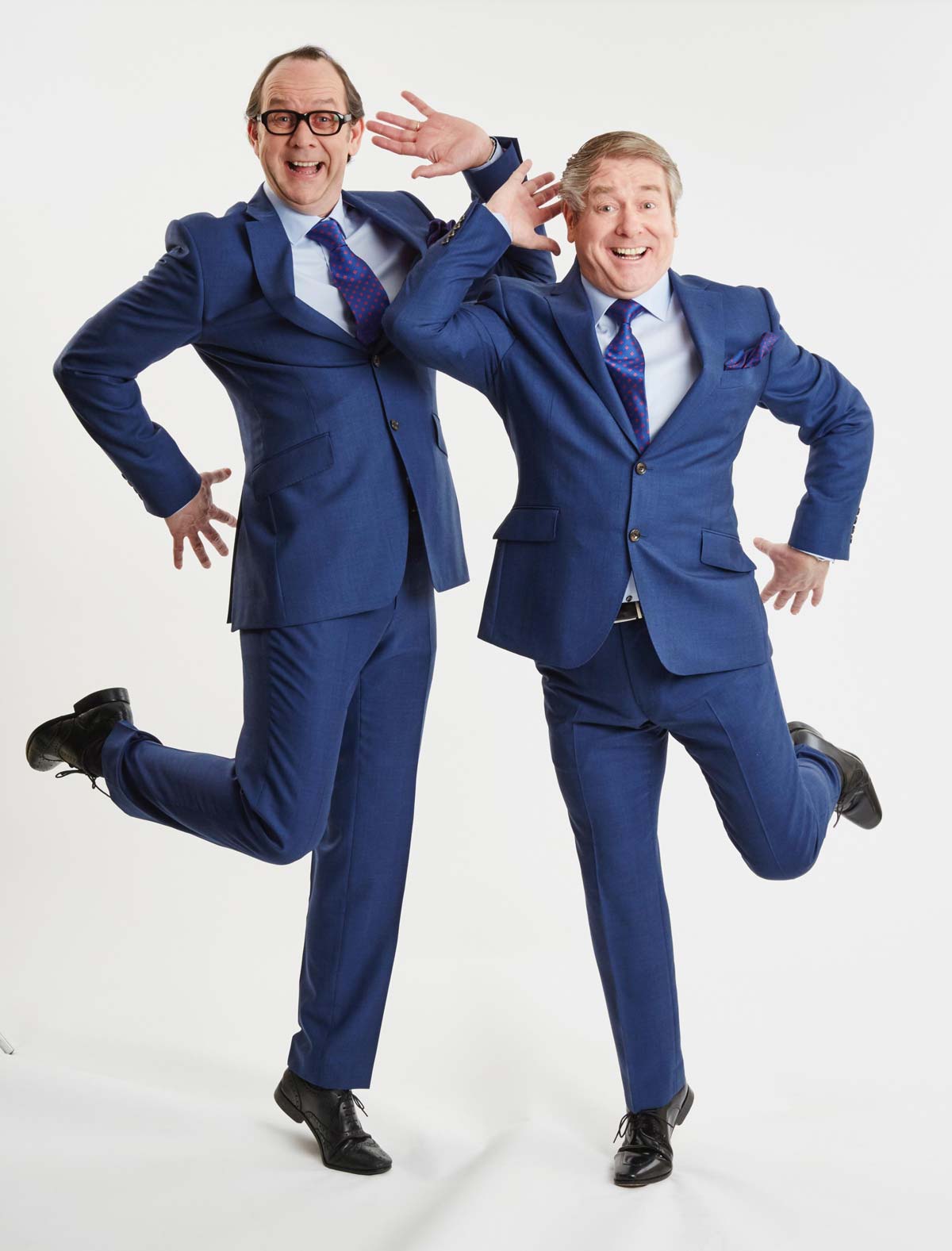