Sean Hughes, the youngest ever winner of the Perrier Award for best newcomer, wrote and starred in this sitcom which broke down the ‘fourth wall’, allowing Hughes to address the studio audience and discuss the sitcom world in which he lives. Hughes’ flat – in Chelsea, London – was the studio set in which most of the adventures occurred. In the first series serialised storylines revolved around his rocky relationship with girlfriend Susan. For the second series he was chasing a different woman, Lizzie, who worked with him at a garage. Manic ideas littered the scripts (there were appearances by God’s brother Shaw; a flatmate spider called Elvis; and Bosnian refugee television addicts) and the whole premise was whisked smoothly along by the amiable – albeit sometimes confused – Hughes. 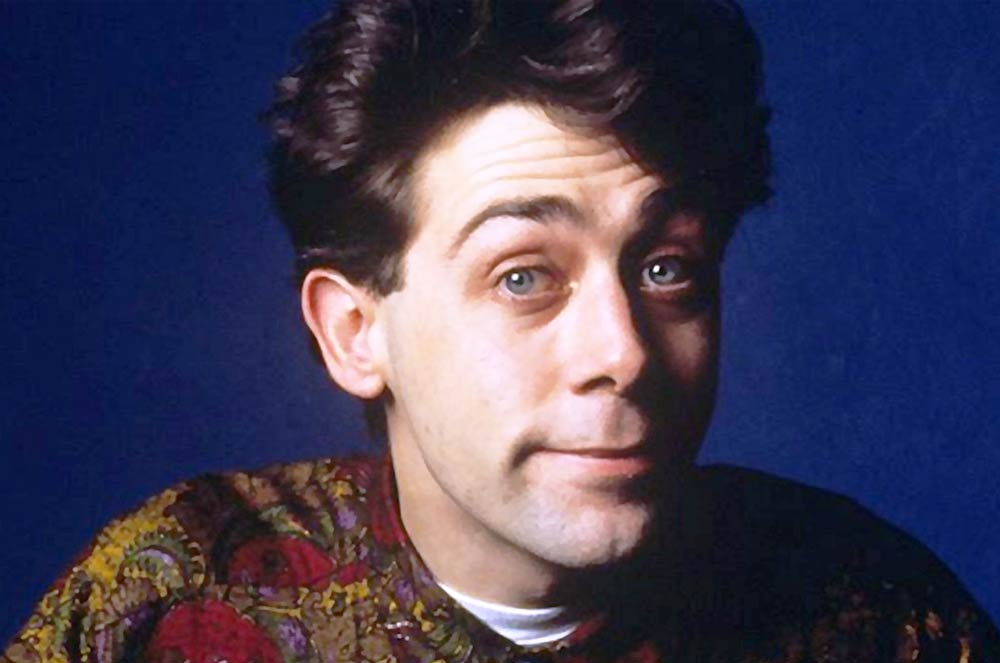