Roland Rivron stared in this series of individual mock-documentary sitcoms based around his Last Resort character, Dr Scrote and his five brothers (namely a boxer, a photographer, a gangster, a farmer and an MP). Shot on film and directed by veteran satirical cartoonist Gerald Scarfe, the high production values of Set of Six were more than matched by the quality of the scriptwriting, which employed a laid-back and naturalistic approach to comedy that was quite distinctive at the time and a clear influence on later successes like Peter Kay’s Phoenix Nights. 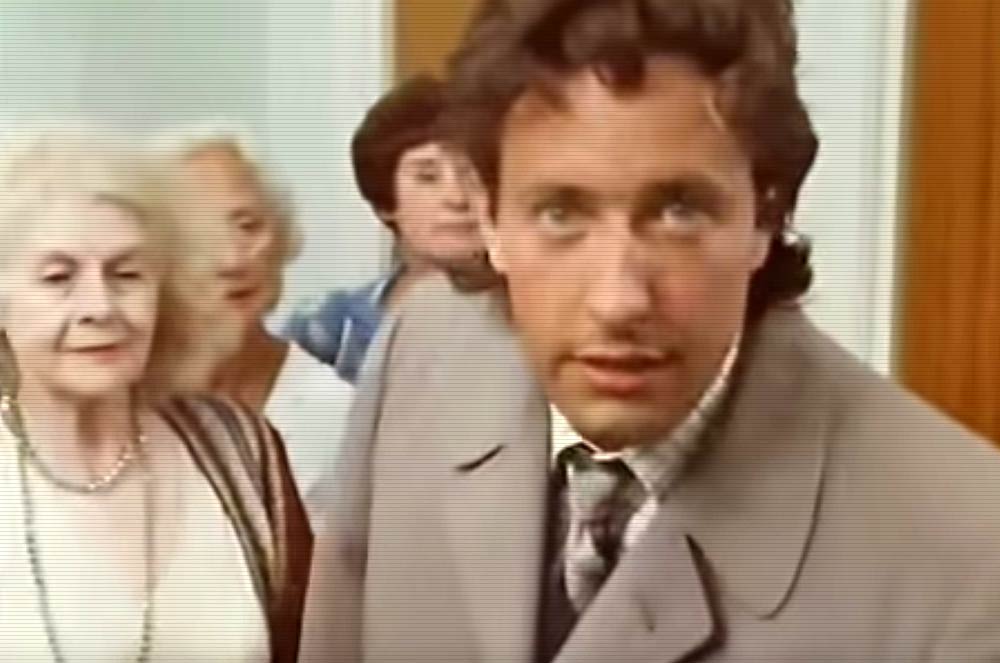