Be prepaered to enter the unique world of Matt Berry & Rich Fulcher’s Snuff Box.
An unconventional ‘narrative’ sketch show from Mighty Bosh co-stars Matt Berry and Rich Fulcher set in a Gentlemen’s Club. The show follows the progress of two hangmen played by Matt and Rich as they scheme and plot against one another. The surreal nature of the series would have the couple travelling back in time or breaking out in song and dance. The series will air on BBC America in 2007. 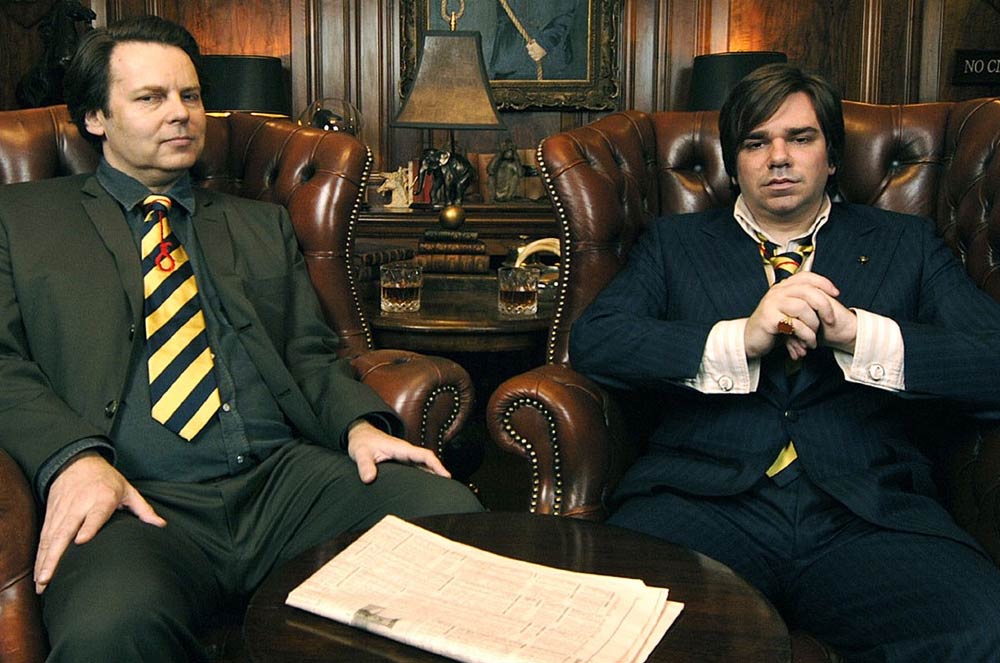