Panel show based around the premise of wagering on unlikely bets. Each episode four celebrities would bet over a series of ridiculous, ludicrous but always funny situations. Which Chelsea Pensioner will talk longest about the war? How many celebrity wigs can Debbie McGee catch in a wind storm? What turns on a Star Trek fan more – a nude model or a picture of the Starship Enterprise?

The show was piloted by ABC in the states, aired as a sping break special for MTV in the US and was a ratings hit in Romania. 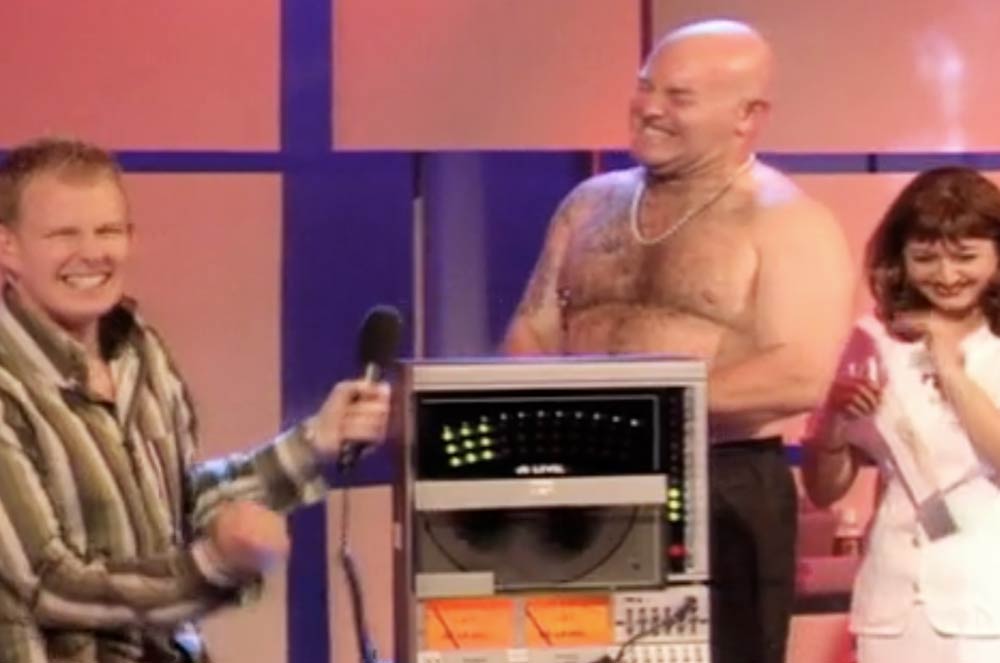