Tales of Uplift and Moral Improvement

Rik Mayall starred as the narrator, Ffine Carmody, in this series of dark, twisted stories from the heart of Edwardian England. Driven by Ffine Carmody’s barely suppressed fascism, each story explores a particular moral dilemma faced by a child. Ffine Carmody’s sick take on life leads a fat girl to be drowned in sweets, a liar to starve to death and a bully to find himself chained up in an Afghan Jail. The series was written and created by Alex Kirk and Simon Messingham. 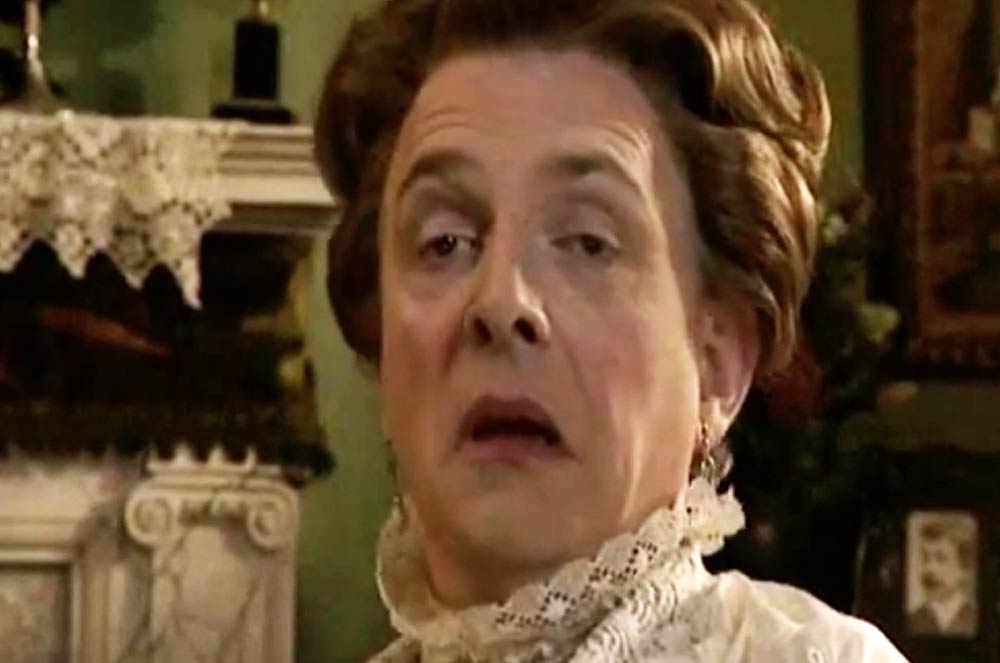