The Jam: About the Young Idea

About the Young Idea is the story of The Jam. It charts their career from formation in the early seventies, through the heady days of chart success and on to their break up in 1982. The programme features extensive, brand new interviews with Paul Weller, Bruce Foxton and Rick Buckler alongside archive performance footage and new contributions from fans, journalists and many involved in the band’s career. 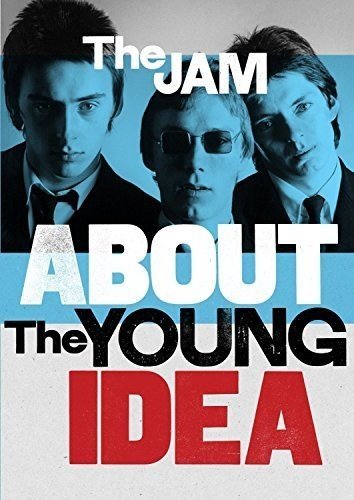